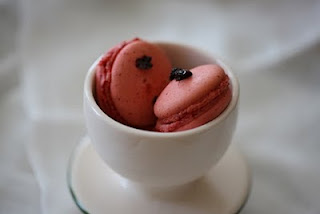 As I have confessed in the past I love using holiday weekends to bake with Sydney. We do take time to enjoy the bright warm Colorado sun, and as Coloradans we also hike, bike, run, and walk..as I tell Sydney idleness is a BAD word. 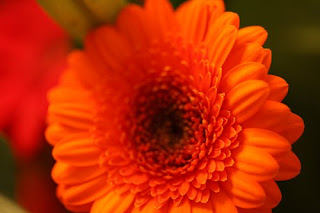 I just could not pass this flower in our garden

We began the morning with a fast paced walk and a trip to the farmers’ market. Not so true before our walk we had a good pot of espresso, I had a tea cake and Sydney had cinnamon roll made with brioche.

When we arrived back to the kitchen, home, we started on some ganache fillings. Since they take about 2 hours before use. 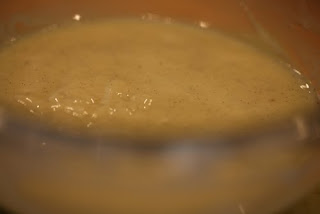 While the silky ganache hung out, we began to prepare a sponge for brioche dough. The Ganache is for another pastry we were also baking, I will talk about the ganache and what it is used for in another blog. But here is a sneak preview
Cerise-Vanille 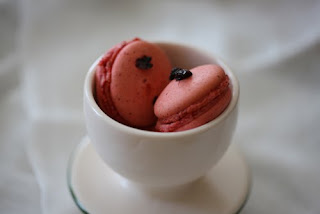 I forgot to mention we were planning a BBQ for friends on Sunday July 4th.
The preparation 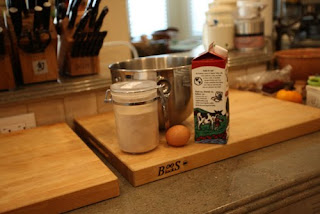 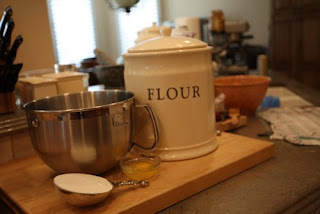 Sydney begins to warm the milk for the yeast and measures the amount of yeast needed.
She is always so accurate, luckily. 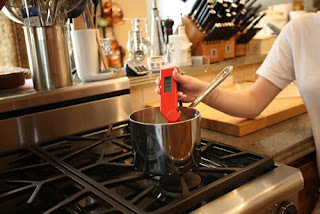 Once the milk has reached the perfect temperature I added it to the yeast that was waiting in my standing mixer bowl. Swished the warm milk with the yeast to activate it, add an egg and some flour. Now we let the sponge rest and swell.
The sponge with a layer of flour 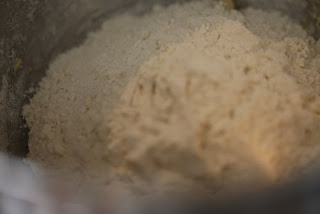 The rested sponge swelled and ready for more ingredients 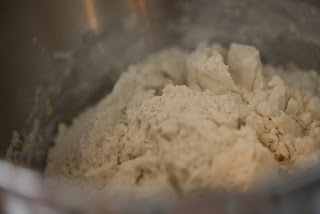 The bowl has been placed back on the mixer and in need
of the dough hook. 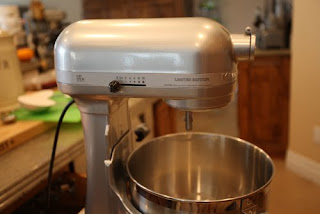 The sponge will now be turned into a wondrous sticky smooth dough, but it is not a true brioche without butter. I must admit I order real french beurre (butter). We have found there  is a significant difference in texture, taste, and smell. In an article, posted on January 1st, 2001, The New York Times goes into great detail on why: “Butter With a Pedigree. Ah, the French.”New York Times. If you have a chance it is well worth reading. 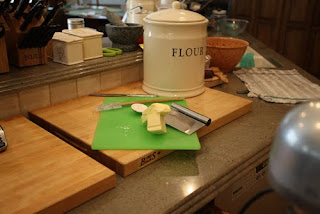 Dough is now ready for the butter! 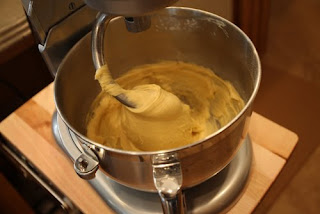 The silky magnificent beurre (butter) has been added, the dough has been “slapped” around enough to feel smooth and look silky, now I will hand knead the dough for a few more minutes, transfer the dough to a very large buttered bowl, cover tightly with plastic wrap, and let rise in a proofer (a warm room will work too) until doubled in size, between 2 to 2 1/2 hours.
The first rise in my proofer 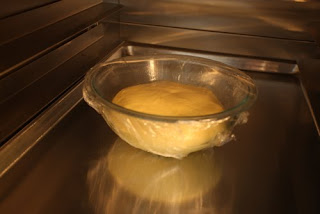 Once the dough had risen and doubled in size, Sydney removed the brioche dough from the proofer, remove the plastic film, and gently deflated it. She then cover the brioche dough inside the bowl with move plastic film and put it back in the refrigerator over night. I checked the dough after an 1 1/2 and found it had risen to the top of bowl so I deflated it one more time, by the next afternoon it was ready to be used as the cinnamon roll dough.
Preparing for the first phase in making
cinnamon rolls 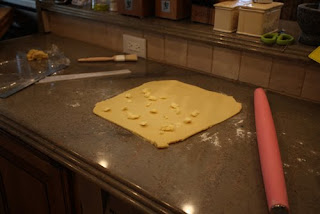 The Cinnamon roll ready to go in the freezer
for later use. 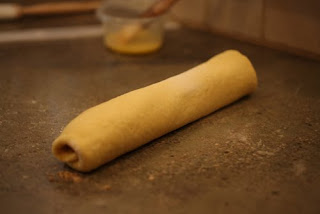 Tomorrow the cinnamon rolls will be ready to rise again, baked, and GLAZED by Sydney.
Proofing to the right size. 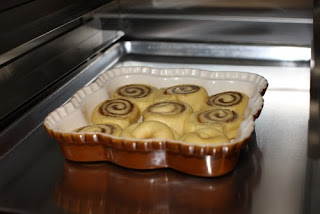