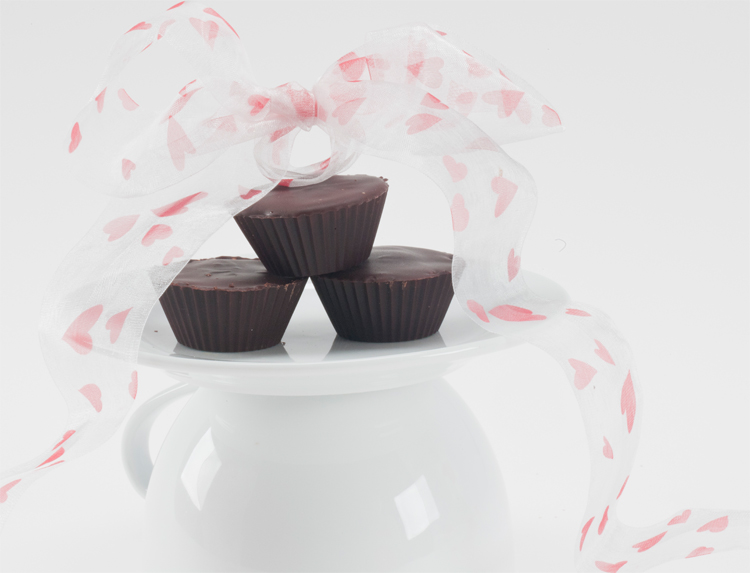 A few nights past I had a chocolate cup graving so desperately, if I didn’t know better I would have thought I was pregnant. Since that is physically impossible I begged Sydney to help me create  a coupe dozen. It wasn’t that hard to convince her since she loves them also. 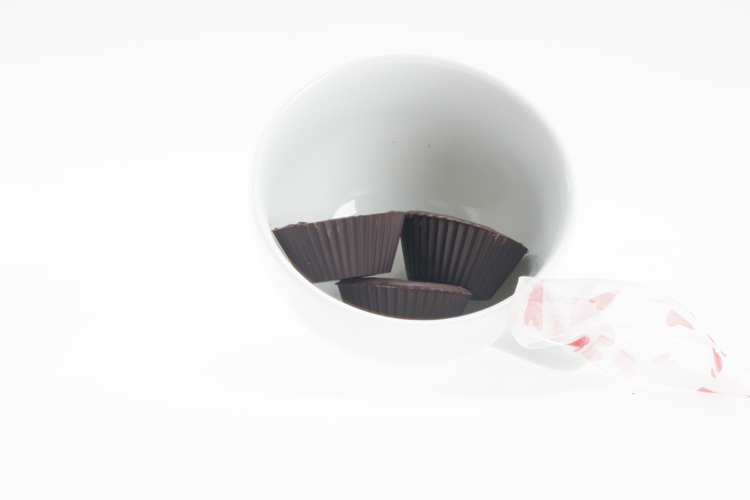 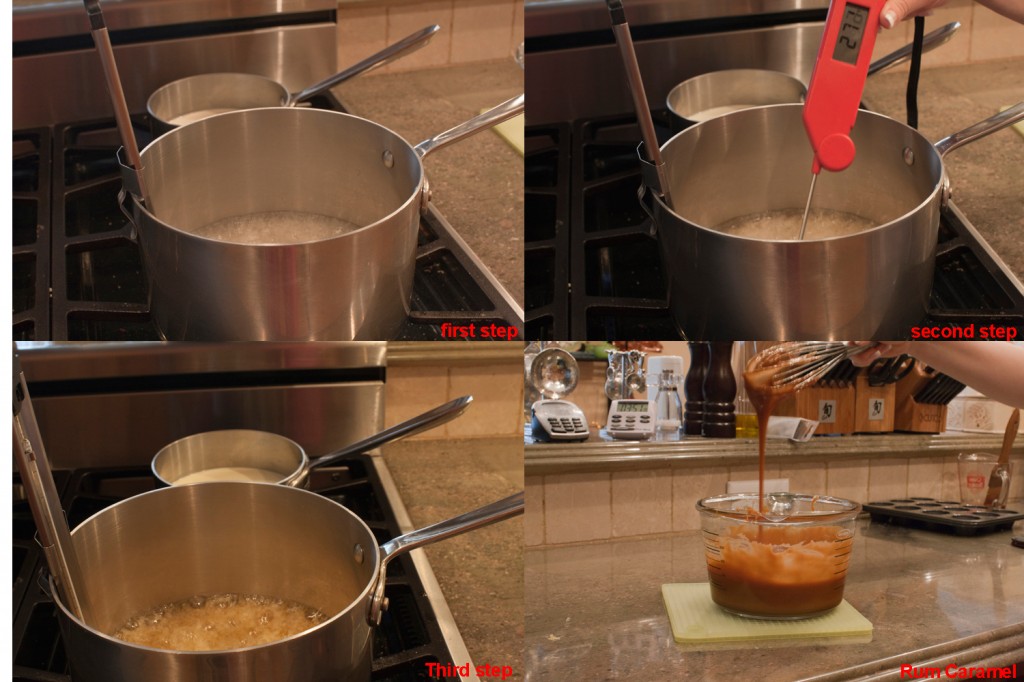 Pretty much this how easy the method of homemade is.

The caramel is extremely hot, for safety reasons prior to adding the rum I pour the caramel into a medium measuring jug. In fact while I was whisking the caramel, in the measuring jug, I asked Sydney to please start adding the rum, a tablespoon at a time. I had been whisking the caramel for a good three minutes, butter pat had already been added, when Sydney poured the first tablespoon of rum into the caramel; the the caramel began to bubble the aroma”steam” was so potent I ended up with a rum facial! My nasal passages were so clear I could smell the glass cleaner from the next room. I did not want Sydney to miss out on a rum spa facial, I had her switched places with me. I poured the second tablespoon of rum into the caramel as she whisked, when I looked towards her, her beautiful chestnut colored eyes were watering. I know this sounds snarky, but I was laughing so hard I began to cry. Needless to say the final tablespoon she added  I yet again received a spa rum facial. Now by this time the rum had gone to our heads, so for the next twenty minutes we were a little “punchy,” besides it was getting late in the evening. 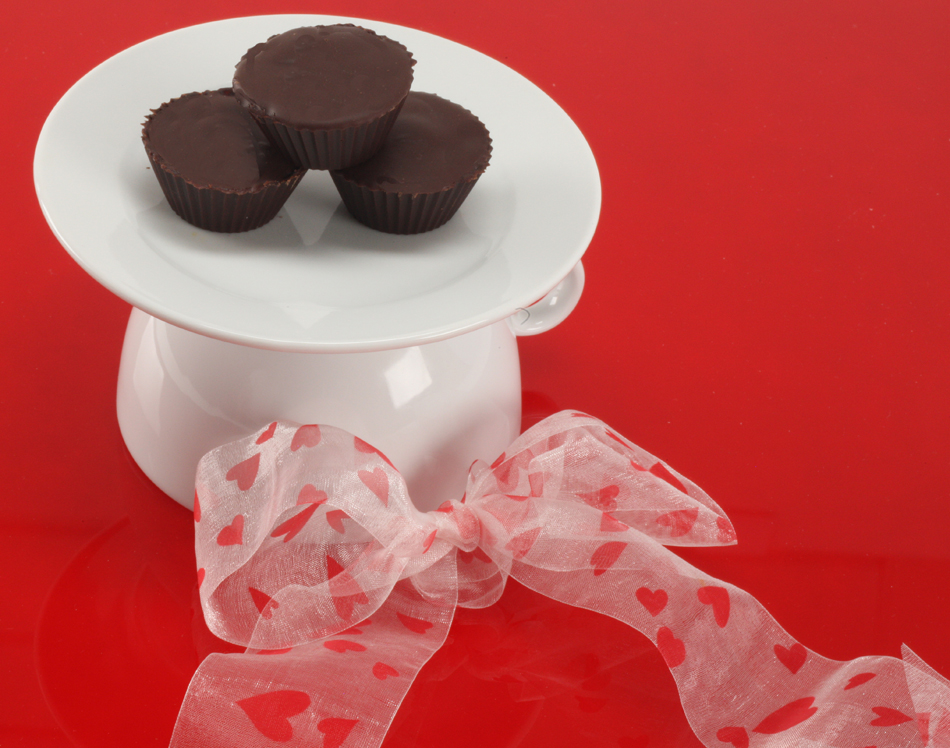 All dressed up, why?

As the Rum caramel was cooling down to 37 degrees C/98.6 F, we remelted the dark chocolate, tempered it, took the mini cupcakes (for connivence the mini cupcake liners had be laid into two mini cupcake pans) once the chocolate had tempered, about 33 degrees C/89 degrees F, we began painting the second layer. This was repeated once more and let to rest in the freezer between both applications for about 30 minutes.

When the cups had a nice thick coat of chocolate we poured the caramel into the cups, sprinkled with fleur de sel, melted and tempered the last bit of chocolate. With a measuring teaspoon we poured the prepared chocolate on top of the caramel, carefully with the back of the teaspoon smoothed the melted chocolate to the edge of the liners, placed them back into the freezer for one hour to over night. The liner is easier to remove if you have the patience to allow them to sleep over night in the freezer. I let 22 sleep over night, but as I said in the beginning I was craving the chocolate rum cups, so Sydney and I waited maybe two hours before we ate one each, at 2:oo am. I was really craving these cups and you will too!

Pour  water into a 2-quart heavy-bottomed saucepan; in the center of pot add corn syrup and sugar. Bring to a boil over high heat, covered. Uncover the pot, insert a candy thermometer, and continue to boil until syrup is thick and golden in color, registering 300 degrees on candy thermometer, about 15 minutes. Reduce heat to medium; continue to cook until sugar is a deep amber color, begins to smoke, and registers 350 degrees on candy thermometer, about 5 minutes longer. Meanwhile, when temperature of syrup reaches 300 degrees, bring the cream, crème fraiche, and a pinch of salt to a simmer in a small, heavy-bottomed saucepan over high heat. (If cream reaches a simmer before the syrup reaches 350 degrees, remove cream from heat and set aside).

Put the chocolate in a medium glass bowl or a Bain Marie. Set the bowl over a saucepan of barely simmering water and stir occasionally until the chocolate has melted, about 4 minutes. Temper the chocolate.  Spoon 1- teaspoon of the chocolate  into the mini silicone or paper cups swirl the chocolate around and with a pastry brush brush the chocolate evenly around the cupcake liner, place in a mini muffin/cupcake tin, put the tins in the freezer for 30 minutes, repeat this process two more times.

After the third coat has been frozen for 30 minutes pour the caramel into the frozen chocolate cups and spoon 1/2-teaspoon of melted chocolate over the top of the cups and smooth out with the back of the spoon.

Place in the freezer for at least 1 hour to over night. When the cups are ready and still frozen peal away the silicone or paper liners. Store in the refrigerator in an airtight container. The cups are best if eaten at room temperature 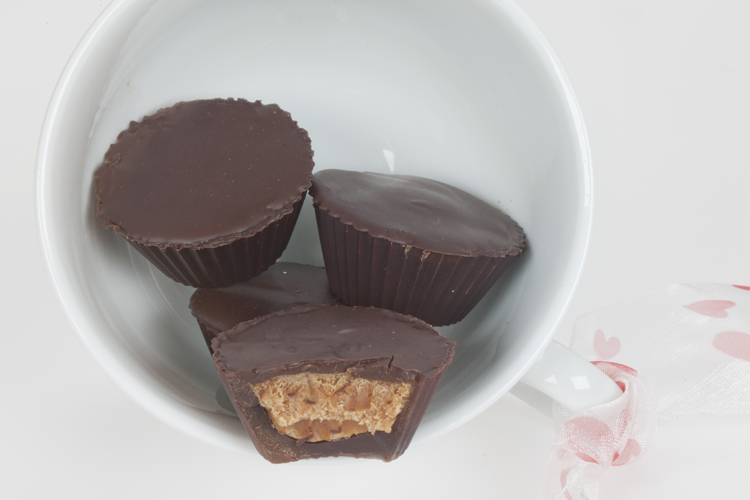