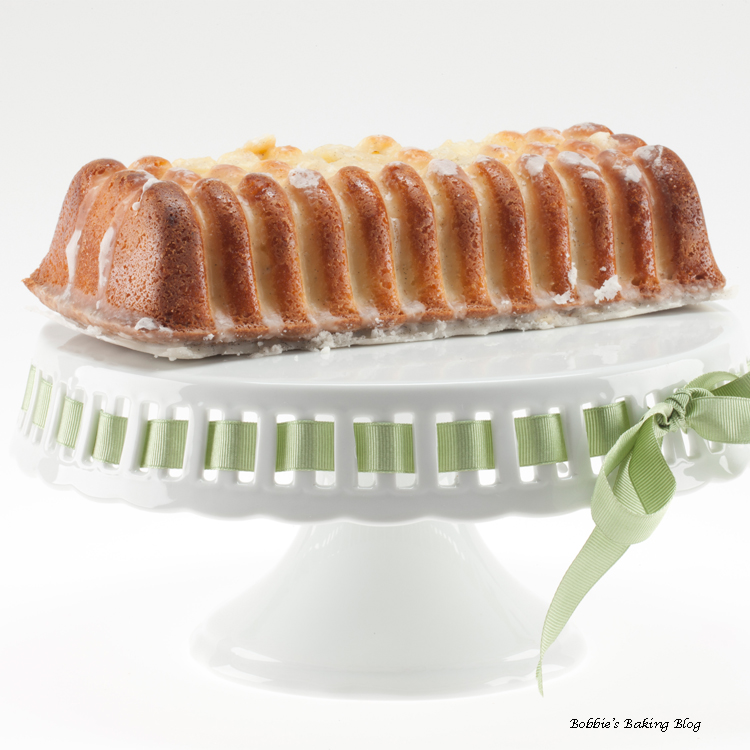 During a hair appointment, Sydney and I were discussing recipes and flavors. I really wanted to lighten up a pound cake I had designed for DF; he eats a piece for breakfast every morning. To be perfectly honest I am bored with baking the same cake every week and thought it would be great fun to play around with a family classic. 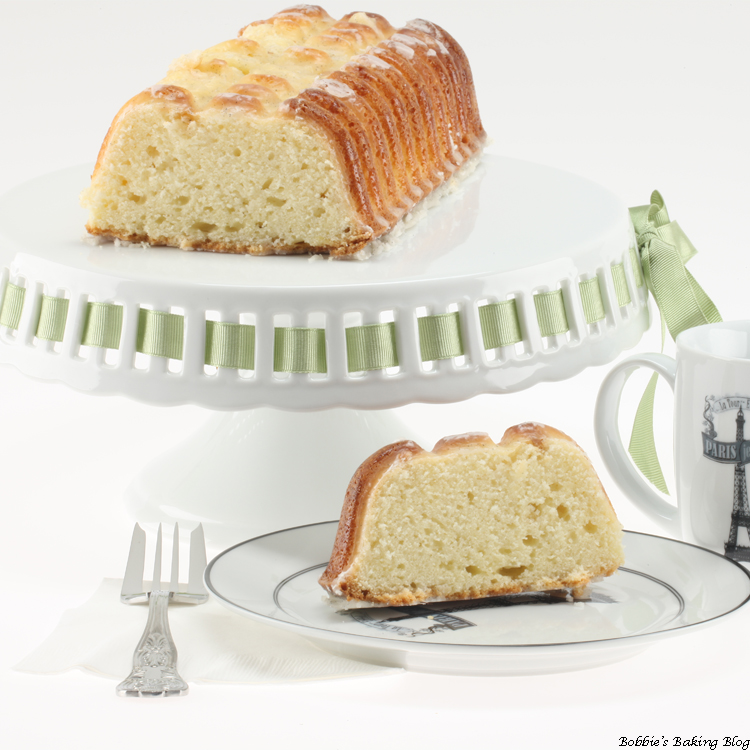 The major problem was my husband hates to change his favorite foods, so the cake needed to resemble the original one, DF was unaware of our little operation. His breakfast cake is important to him (sometimes it feels like I am raising two children). From the moment we arrived back in our kitchen the DF cake project started, I knew using toasted almond and mascarpone cheese would be a good start. Sydney had been using Amaretto Di Saronona (on a different recipe) and I accidentally used it instead of vanilla; after I realized the error I just kept going and added the vanilla extract too! 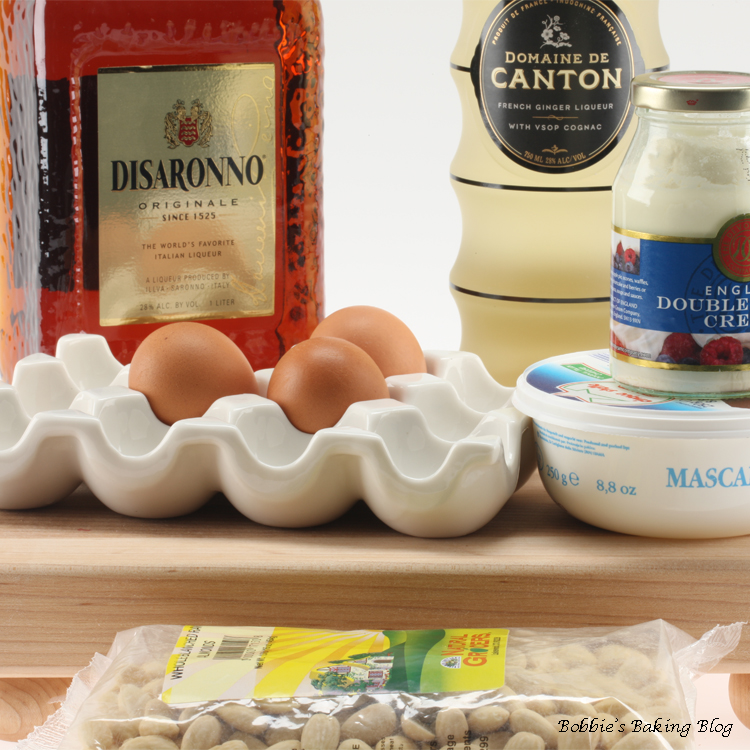 Besides flour, baking powder, and salt, this is mise en place

I have mentioned previously DF becomes a tad, understatement and solicitous; therefore, Sydney and I agreed not to tell him. Neither of us wanted to reassure him that  his cake would be fine, also  if he decides the new cake isn’t as good as the traditional cake, he will never admit it tastes just as good (or perhaps better tasting). It was not an easy task, he loves joining us in the kitchen to taste the pastries we are working on. We now had a  baking “sting” and only time would tell if Sydney and I could pull it off. 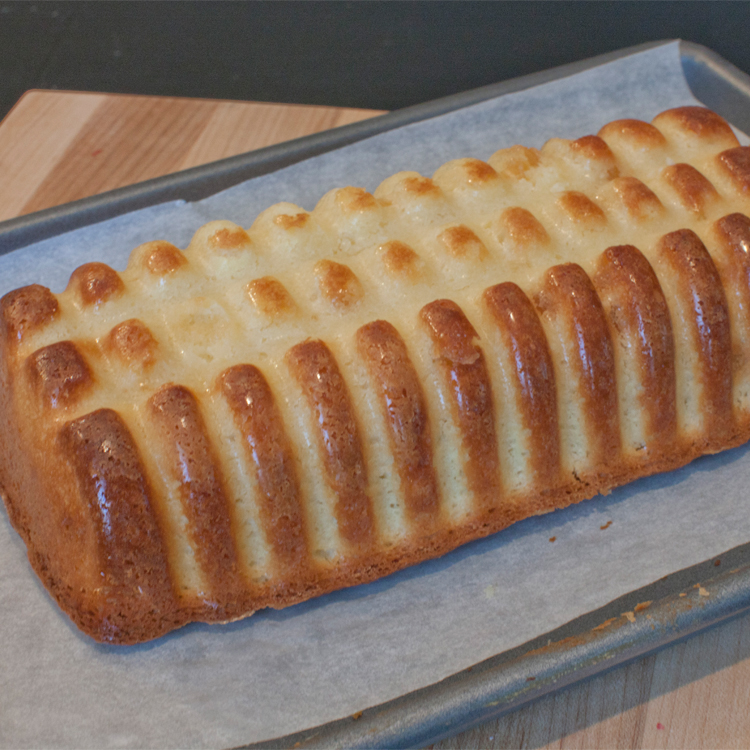 The cake out of the oven waiting for the Ginger Glaze: so far so good! 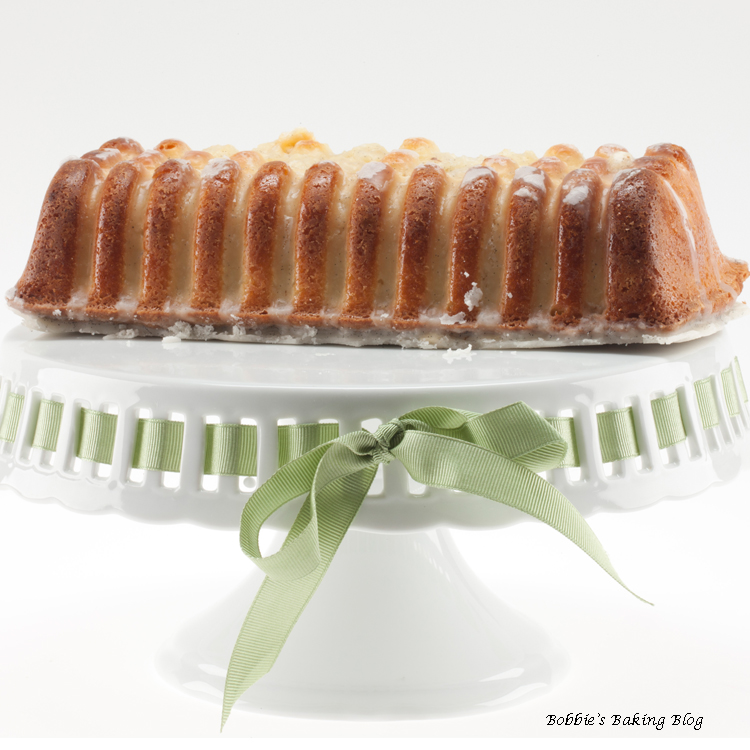 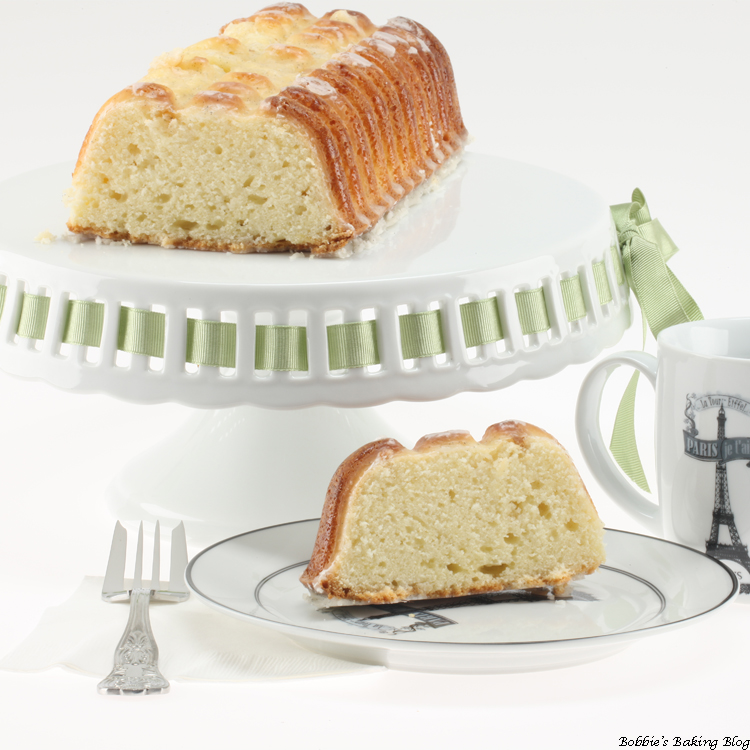 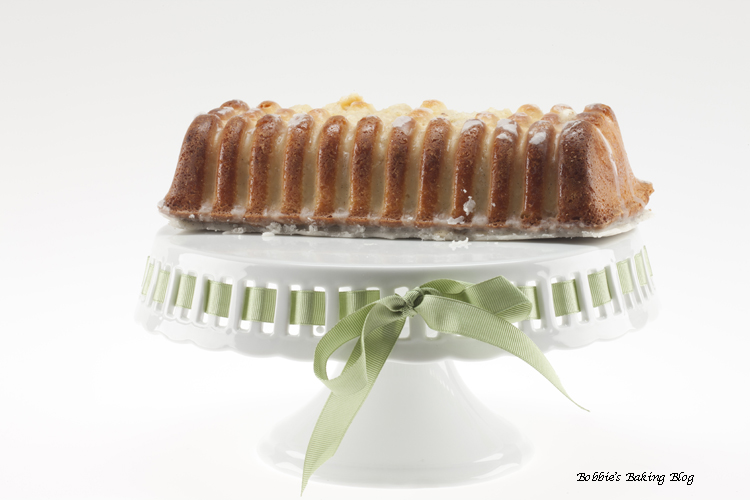 Operation Almond Sponge was a huge success, DF, I quote, said “I can’t put my finger on it,

but the cake’s flavor is over the top! Did you add something?”

Sydney and I just smiled!