Almond Marshmallow Meringue; for the Oscars 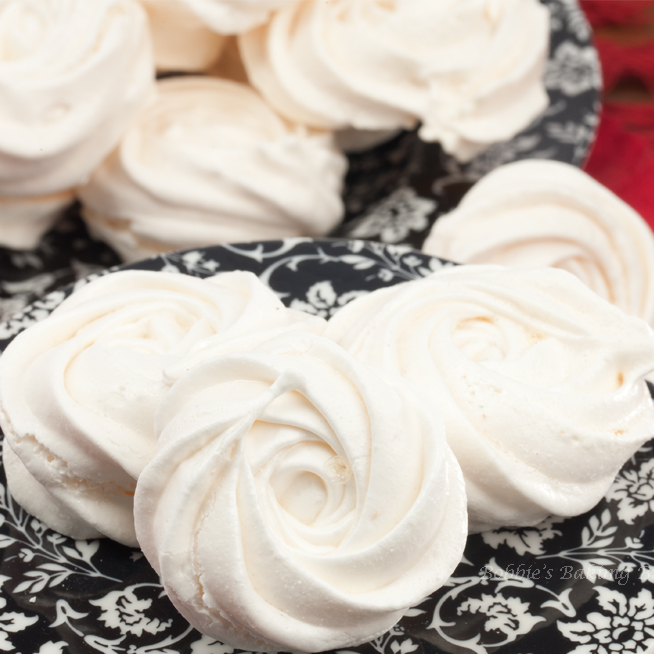 I seem to be decorating in roses

The 84th Annual Oscars, Academy Awards  began this evening at 5:30 PST, Billy Crystal is hosting for the 9th time.. anything is possible. In 1992 he surprised us all as Hannibal Lecter going as far as shaking hands with Anthony Hopkins still in Dr.Lecter’s mask and inviting Sir Hopkins to “dinner.” His grand Titanic entrance in 1998; 2000 Oscars “What are the stars thinking?”, and 2004 the year of Lord of the Rings too many parody’s to write. Not only will the Academy be entertainingly funny, but the Academy will be hosted with class and respect.

Sydney and I never miss the red carpet entrances; gawking at the actresses’ dresses; probably being a tad more judgmental then I like to admit.

Here are just few dresses of the past we found Oscar worthy. 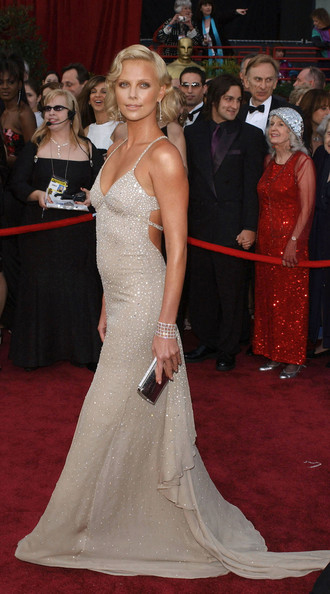 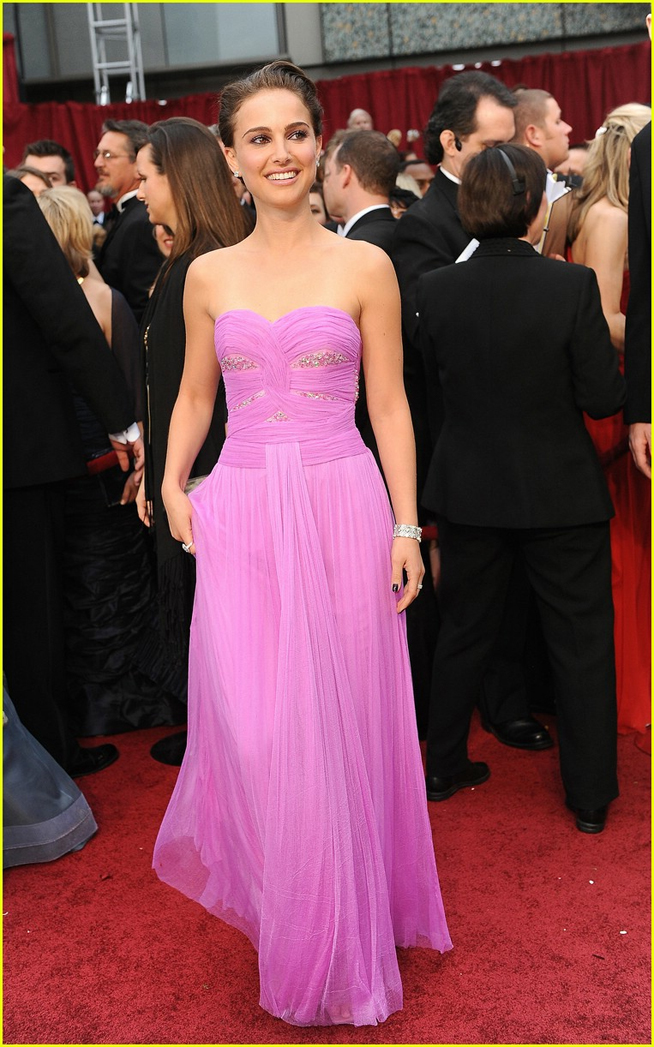 From a young girl to the woman today, Natalie Portman always had/has class 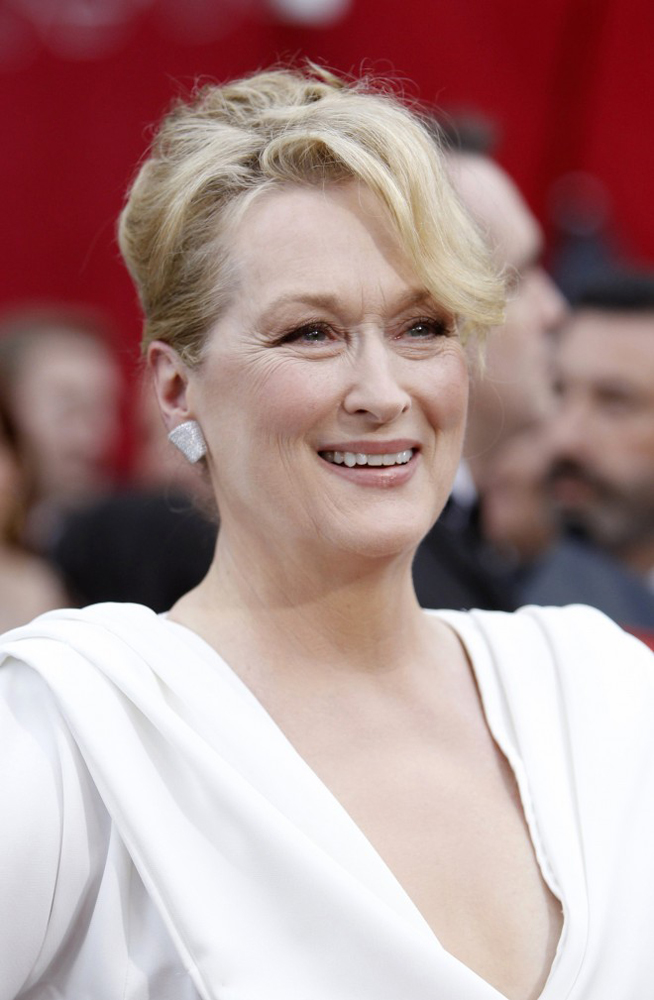 My recipe dedicated to Oscar and the winners! 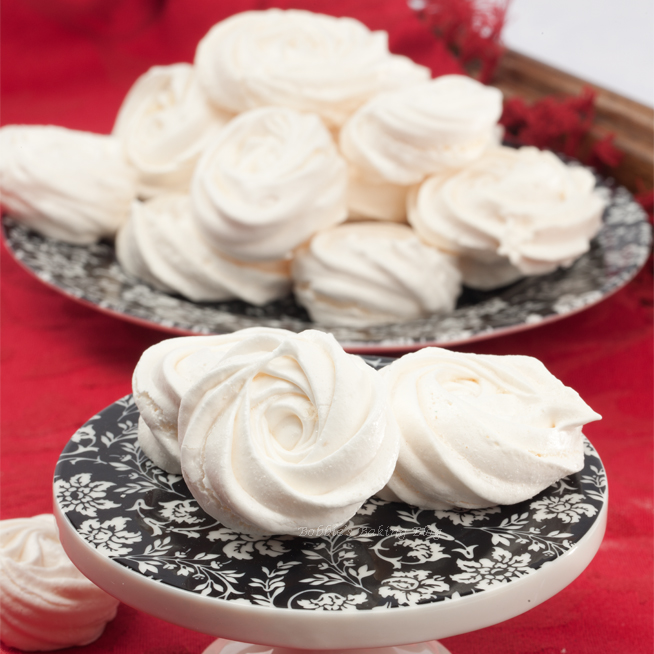 Light, crunchy on the outside and chewy on the inside 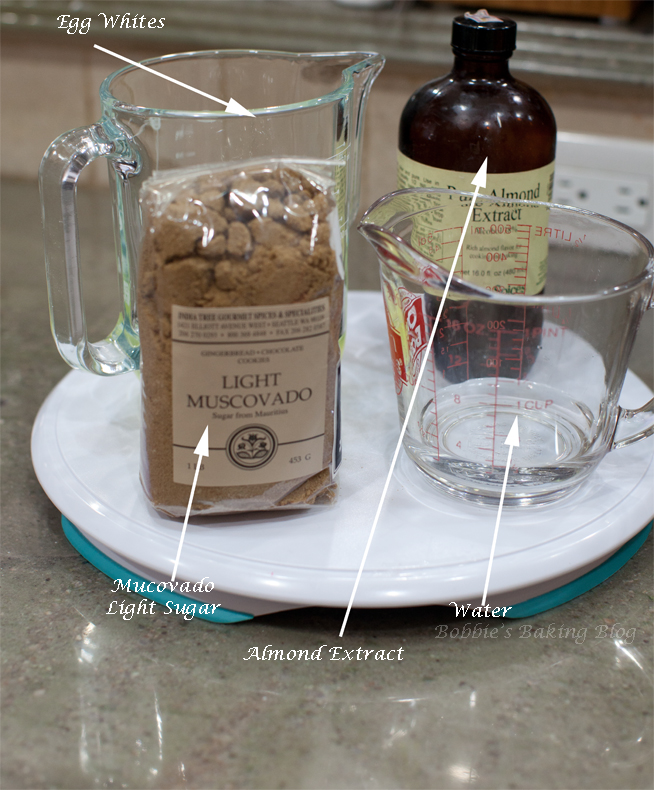 In the bowl of an electric mixer, combine sugar, egg whites, water, and cream of tartar. Whisk until foamy. Set bowl over a pan of barely simmering water and whisk until sugar is dissolved and mixture is warm to the touch, about 3 to 5 minutes. Transfer the bowl to standing mixer fitted with a whisk attachment. Beat on high speed until frosting forms stiff peaks, about 9-11 minutes. 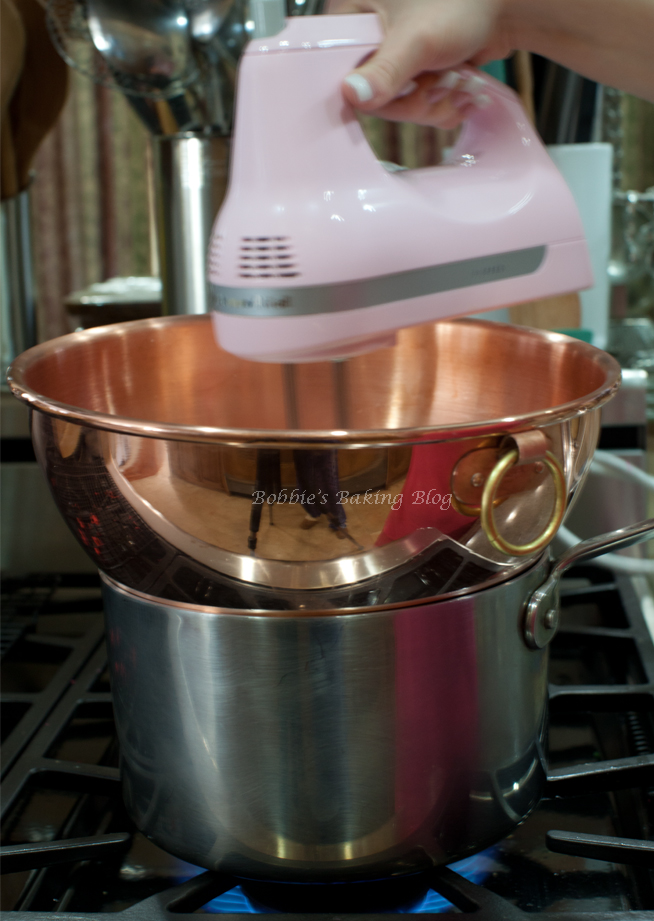 If your using a copper bowl omit the cream of tartar

Place an 824 ateco or wilton 1m  piping tube/tip in a disposable pastry bag. Fold the pastry bag’s top around your hand, using a rubber spatula place the almond marshmallow meringue inside the bag, fold top up and twist shut. 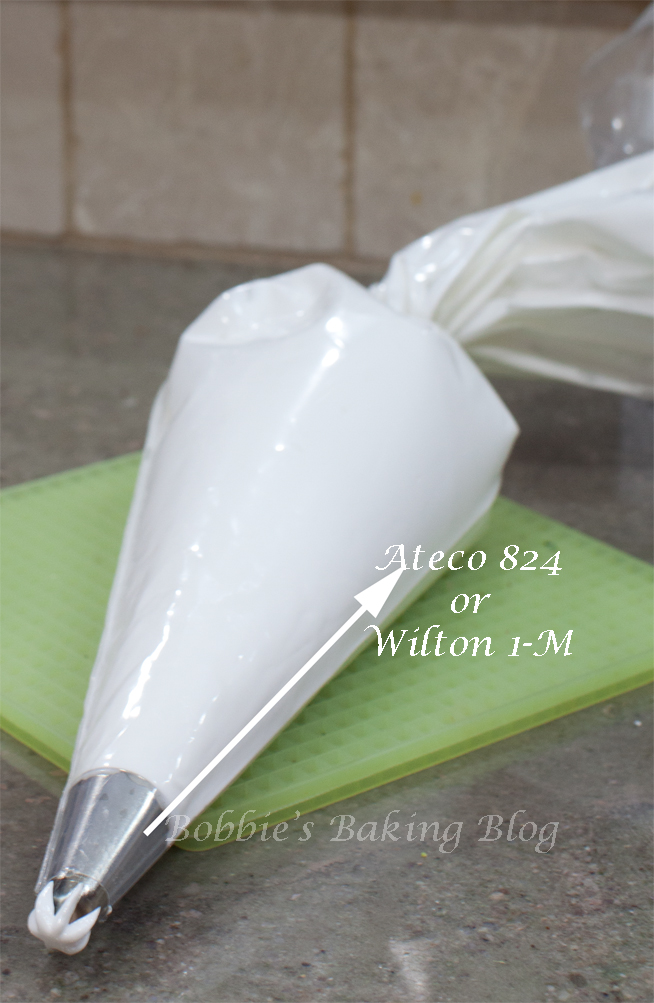 Be sure there are no air bubbles in the bag.

Begin in the center pipe with even pressure to the outside, gently release pressure on the last turn. 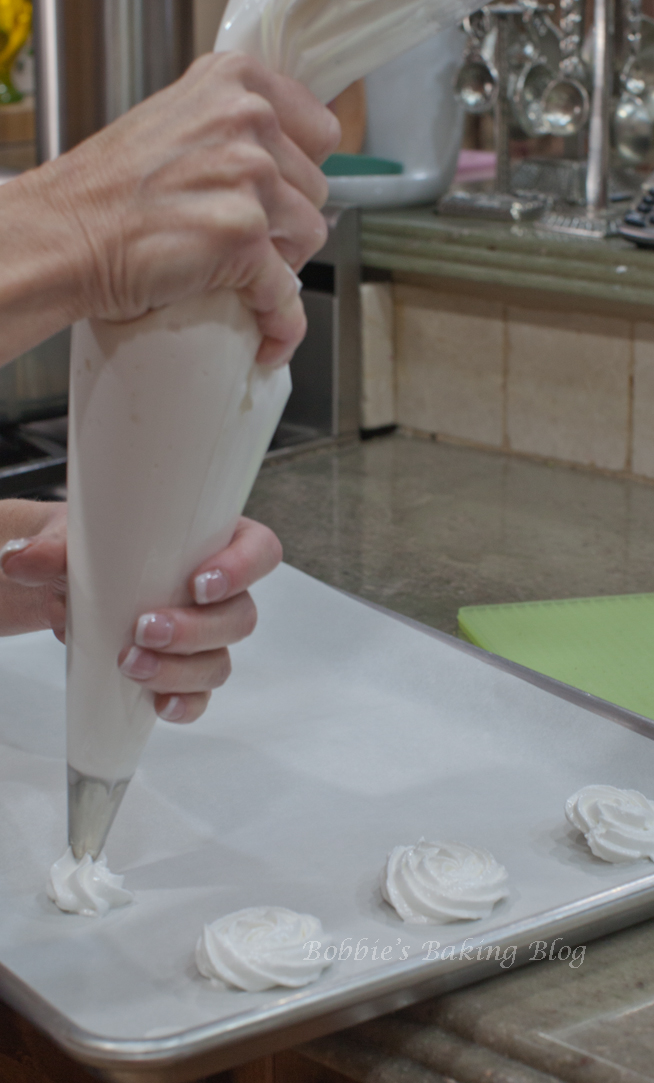 Bake the marshmallow meringues for two hours, turn off the oven, leaving the biscuits in the oven for at least 6 hours to overnight if possible. 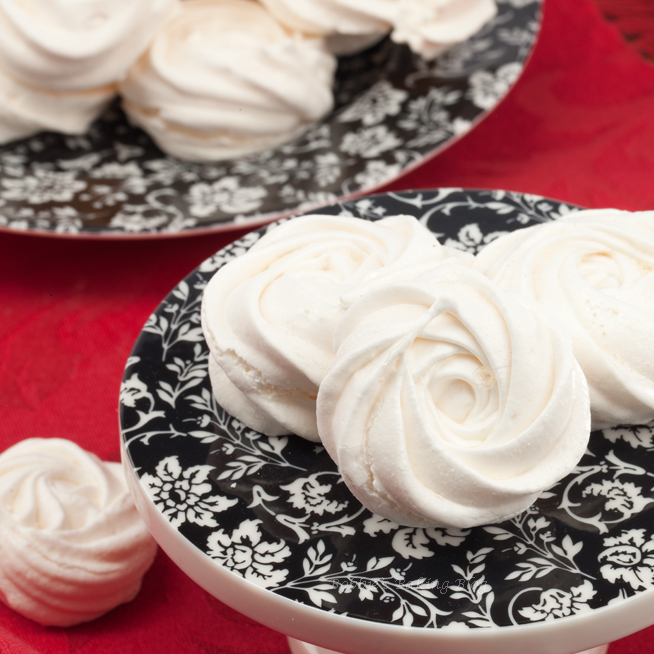