Fall Over Me Cupcakes 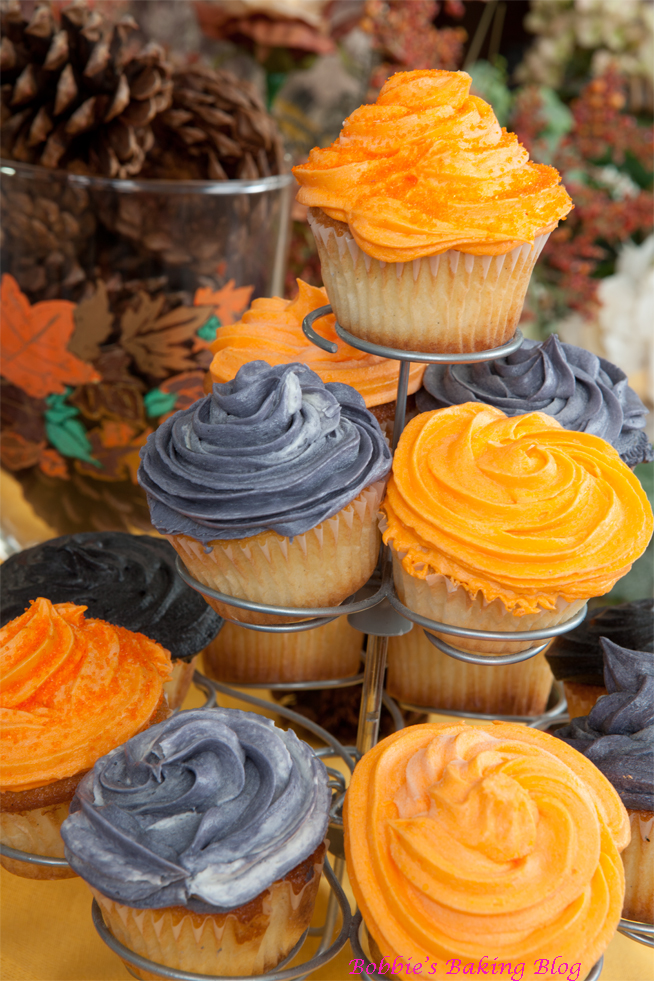 When my nephew was about two he realized during Halloween night Trick or Treating meant he could go to neighbor’s doors and they would hand him sweets. He animatedly called me and proclaimed “Halloween is my favorite holiday!” I asked what about christmas? He enthusiastically explained “I can have all candy and cakes I want, because Halloween said so.” He probably was the only little child whom was more excited for Halloween than Santa Claus. Through my laughing tears I informed him I had a batch of cupcakes for him and his sister. ” This night just keeps getting better,” he howled. He is now in middle school, still LOVES Halloween, and I still bake him a batch of vanilla bean cupcakes very year.

Prepare your mise en place, and preheat the oven to 350 degrees F. Spray and line with cupcake liners 2 muffin tins. Whisk the vanilla into the milk, just till combined. 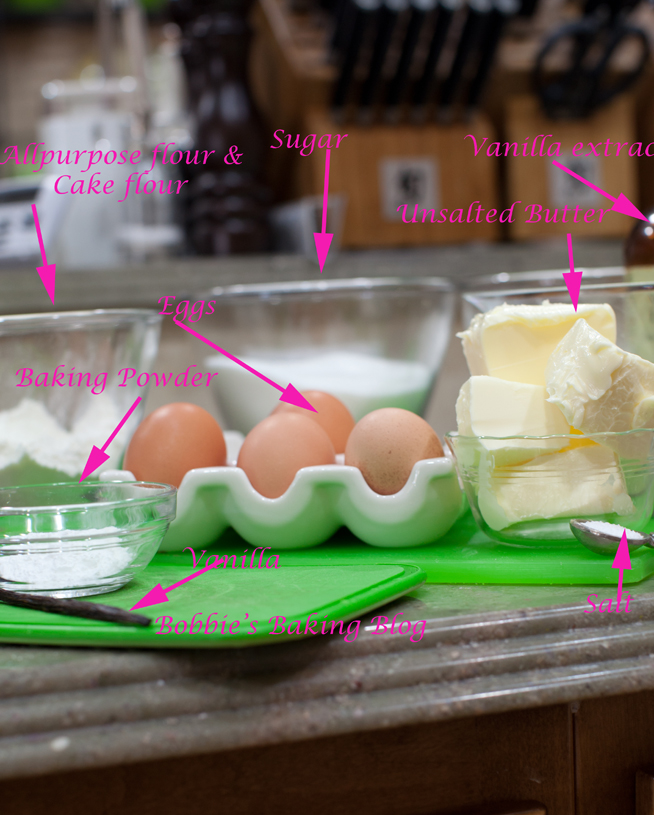 In a small bowl, sift the flours, baking powder and salt. Set aside.

In the bowl of an standing mixer, on the medium speed, cream the butter and vanilla bean until smooth. Add  the sugar gradually and beat until fluffy, about 4 minutes, do not over beat. 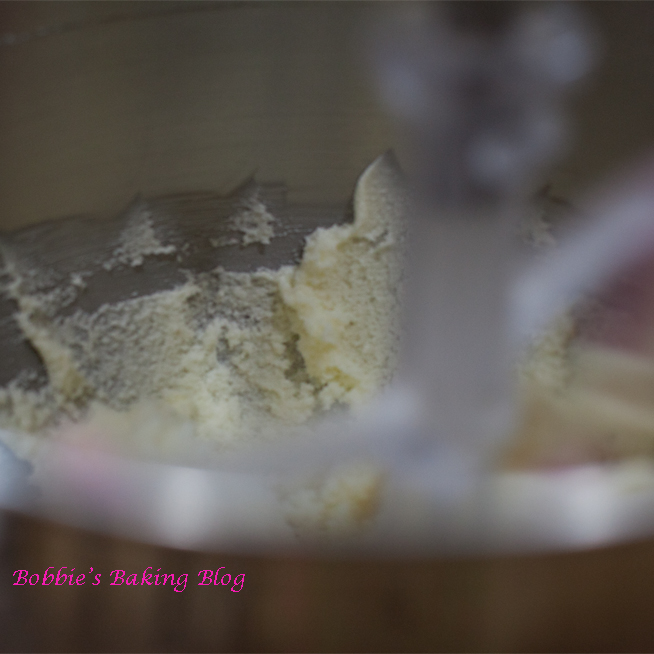 Remember to scrape the sides of the bowl and the paddle, as necessary

Add the eggs, 1 at a time, beating well after each addition, and scrape down the sides of the bowl. 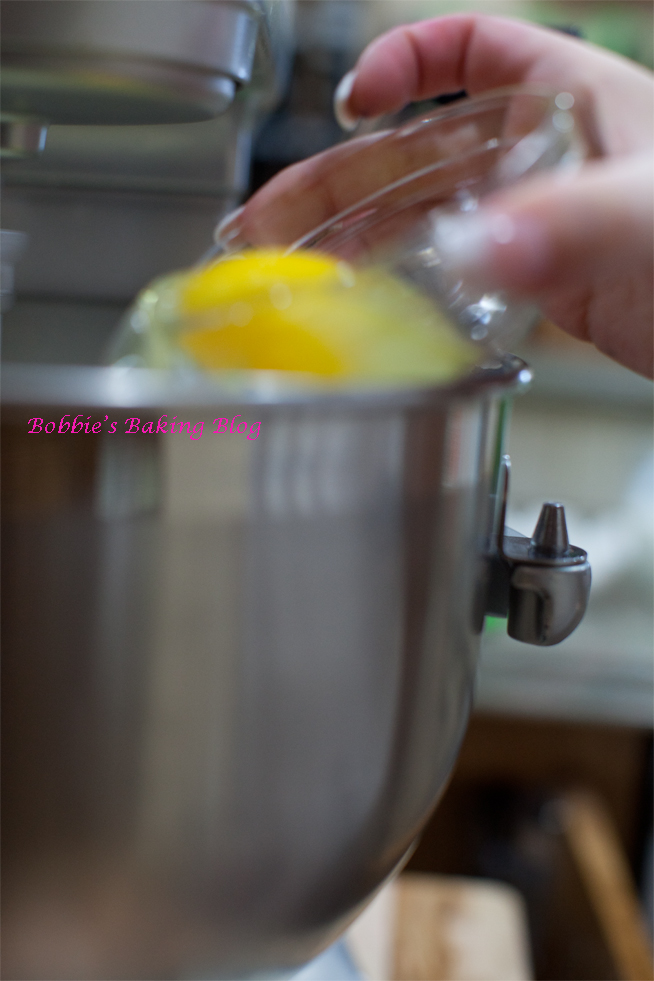 It is best to crack the eggs into a separate dish, it is easier to throw away a bad egg, than the entire batter.

Reduce the mixer to low speed, in three batches alternating with the milk and vanilla, starting and ending with flour. With each addition, beat until the ingredients are incorporated. Using a rubber spatula, scrape down the batter in the bowl.

Using a medium size ice cream scoop, fill the cupcakes. This is the easiest way to be sure all the vanilla bean cupcakes are the same size. 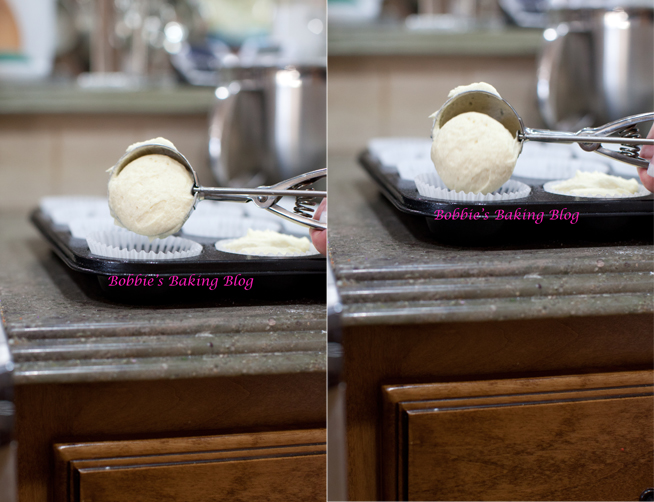 You should have enough batter for 24 cupcakes

Bake for 20 to 25 minutes, or until the cupcakes are golden brown and spring back when lightly pressed in the center. Cool the cupcakes in tins for 15 minutes. Remove from the tins and cool completely on a wire rack before icing. 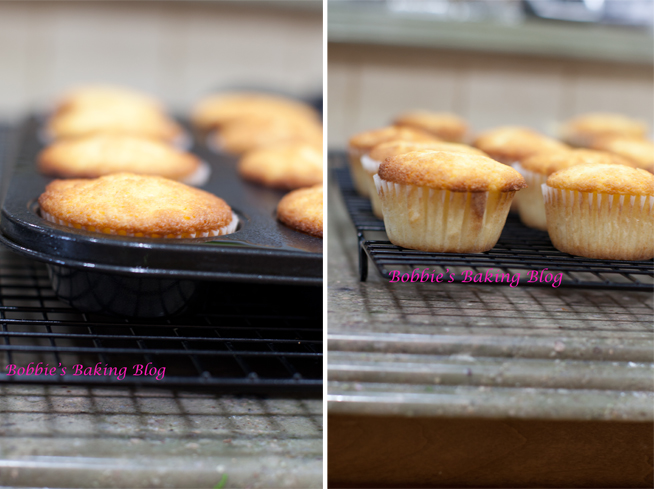 Place  butter in the bowl of a standing mixer beat for about 1 to 2 minutes, scrape the sides. Add about 360 grams/ 3 1/2-cups of the icing sugar, the heavy cream, mascarpone and vanilla extract. On the medium speed, beat until smooth, creamy, and amalgamated . Gradually add the egg white, beat for about 1 minute on medium speed, reduce the speed to medium-low (so you do not end up wearing the icing sugar). Gradually  add the remaining sugar, about ½ to 1 cup at a time, beating well and  after each addition with the speed on medium for 2 minutes, until the icing is thick enough to for piping, medium consistency. 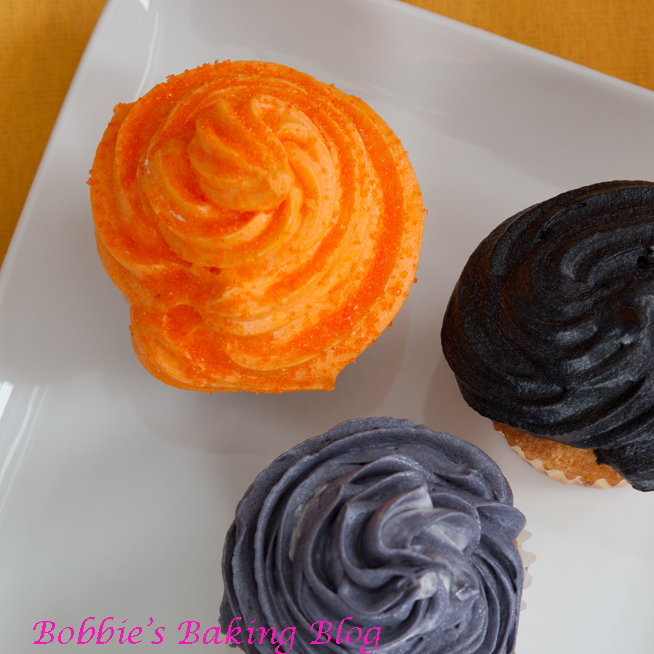 For  colored frosting add  two to three  drops of food coloring to achieve desired color and mix thoroughly. Serve. For the remaining cupcakes, store in the refrigerator in an airtight container. 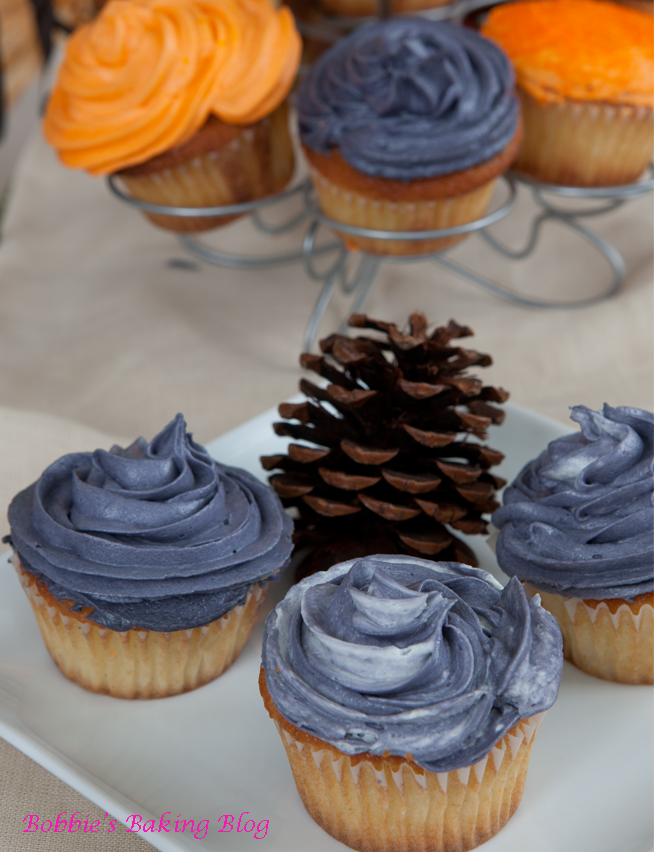