The Little girl On The Stoop 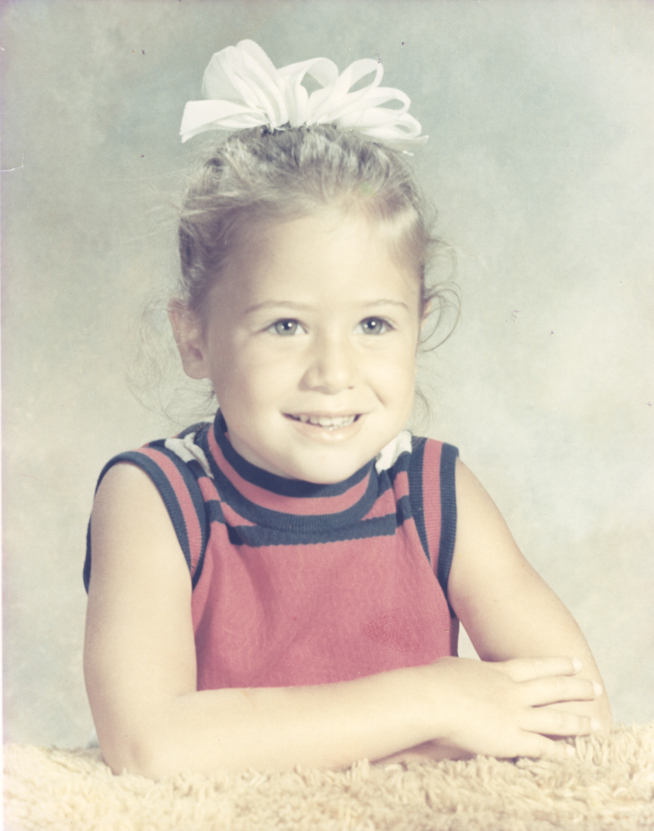 It was a happy moment when the yellow volkswagen bug would appear and the man would open the door to the backseat. On those infrequent nights she would joyously run into the back of car, she felt loved on those isolated Fridays. More often than not the yellow bug did not appear, and there was quite a price to pay inside the house in which she lived, her mother would be angry.. angry that the little girl adored her father, angry the little girl would cry with disappointment. No one understood on those frequent nights, the tears the little girl freely allowed to fall from her eyes, she felt she had done something bad, unloved, she desperately hoped within those tears the answers would come and she would be perfect enough for the man, the man who was/ and is her father. Sadly the answers never came to her.

The little girl learned all to young the tears were her nemesis, she learned to hide her feelings, for she wouldn’t be injured if she was perfect and always pretended to be happy. The years moved forward as time will do, she buried her feeling so far down they could not hurt her anymore, nor could the man.

In the meantime as the little girl grew, the man remarried, and had two more beautiful children, happily for them they never had to wait on the stoop. For the man was a wonderful father to his younger children. He was there for ballet recitals, baseball games, and teacher conferences.The little girl, although, she loved her young sister and bother, felt inferrer and knew it must have been her fault the the man did not love her.

The little girl wasn’t little anymore, she grown into a young woman who was going to marry. Although though she knew the man would not attend her wedding she was compelled from some deep place inside her soul to ask the man to walk her down the aisle. The man took less then a moment when he proclaimed “no,” without any defense the young woman cried, but she vowed she would never cry again over the man, the man who was/ and is her father.

It would be many years before the little girl heard from the man again, he wanted a second chance. Against the little girl’s better judgement she granted his wish, for he was/ and is her father. Though she allowed the man access to her soul, there was a odd feeling on the back of her neck. That feeling gave her the strength to protect the little girl’s little girl from the rejection that followed her all her life.

Divorce is hard on everyone, but your children look to their parents for support and guidance. Please don’t leave any child on stop 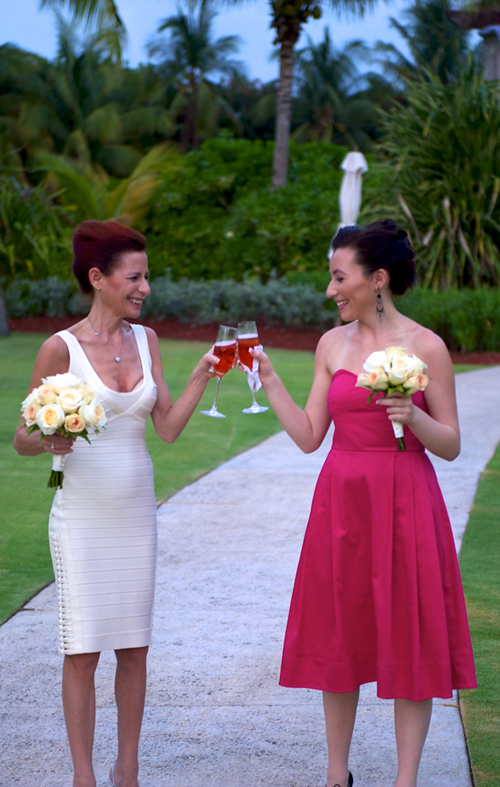