Jumping Out of your Comfort Zone, Using a Different Camera 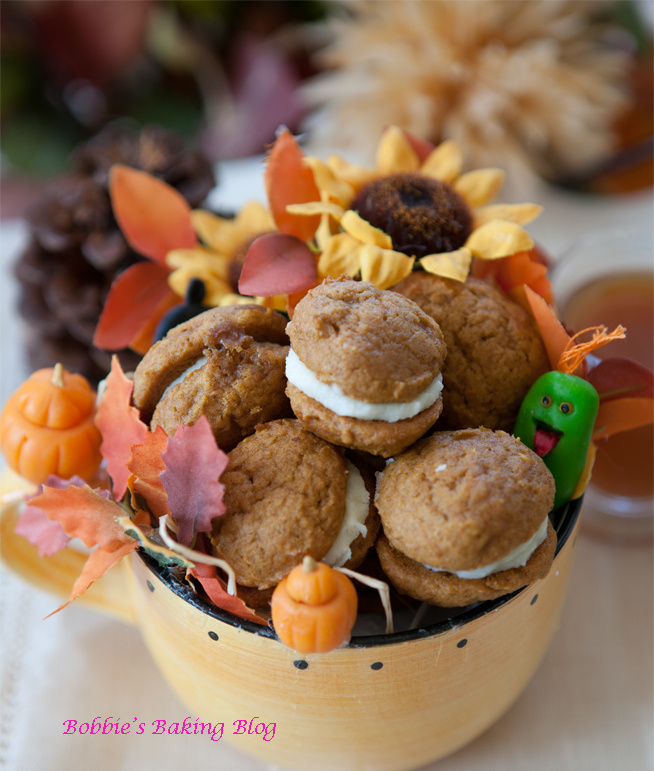 As Sydney and I were setting up this picture we began a conversation about the camera, odd. Let me explain in early June as I was placing my camera, a canon EOS-1D mark III, onto the tripod somehow it slipped out of my tiny hands. I watched as in slow motion my beloved camera hit the travertine floor. I was frozen, I didn’t hear my husband run from upstairs to the kitchen fearfully yelling, “what happened?” I can’t tell you how long I just stood there looking down unable to cradle my camera or see the damage I had caused. Sydney ran to DF, my husband, and began to explain what had happened. When I finally mustard-up the courage to look at my camera, what I saw was not good (understatement) I had cracked the top body, and the mirror of the camera was locked in a half way place. Since this was the weekend I had to wait till Monday to have the camera looked at; it needed to be sent to canon (at this point we didn’t know if they would be able to fix it).

This scrumptious picture was the last in a series of photographs used with my mark III. 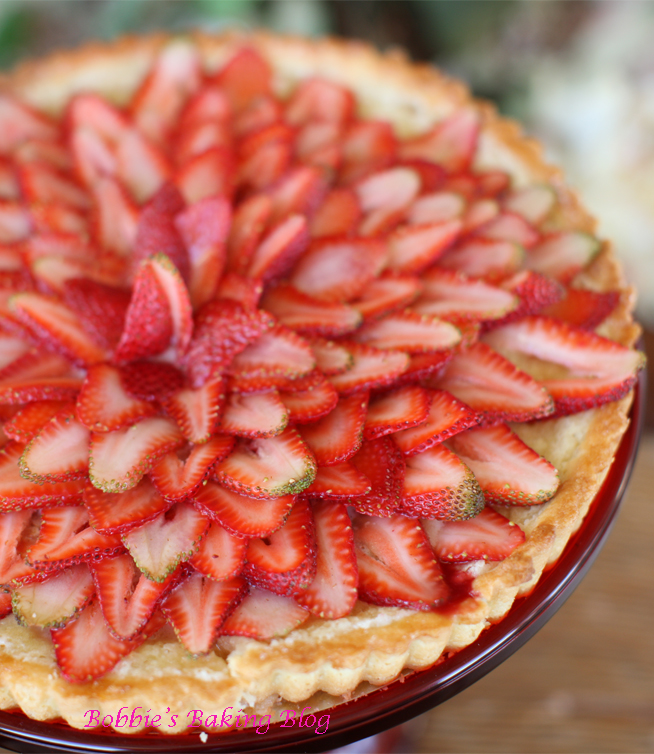 Strawberry Tart, one of last photos prior to the camera accident

I did not own a back-up camera, who would ever break there camera inside the safety of their own home?.. me. I was beside myself, how was I going to take pictures for my blog? I thought I could still write, and leave the photos out. Bad idea, people like to see the processes. DF my hero came to the rescue, he and Sydney researched canon cameras to find either another mark III (which were out of stock every where) or the canon EOS 5d mark II. They had the body shipped overnight (Denver camera stores don’t carry either). Luckily my lenses would fit either camera. I was like a little girl at christmas time, I couldn’t wait to start using the new camera. It didn’t take long for me to realize, psychologically, I had become attached to the other camera. The picture I took seemed different, something was off.

The first photos with the mark II

My brain was racing, I couldn’t tell DF I lost my “mojo!” I finally confined in Sydney, she began to laugh at me, then explained it wasn’t my ability to use the camera, nor was it the camera. She compared my problem to Michelle Kwan (no I do not believe I am the Michelle Kwan of photography). During the Olympics of 2002 Michelle Kwan had new skates, the skates were molded for her feet, but they were new. The old skates gave her a sense of comfort and security, it was awkward for her to have skates she had yet to “break in”. Sydney’s point was I had become familiar with my camera, and I needed to allow myself to become familiar with the new camera. I spent hours upon hours taking pictures of everything from my shoes to grass blades in the lawn.

Finally a food photo I was proud of. 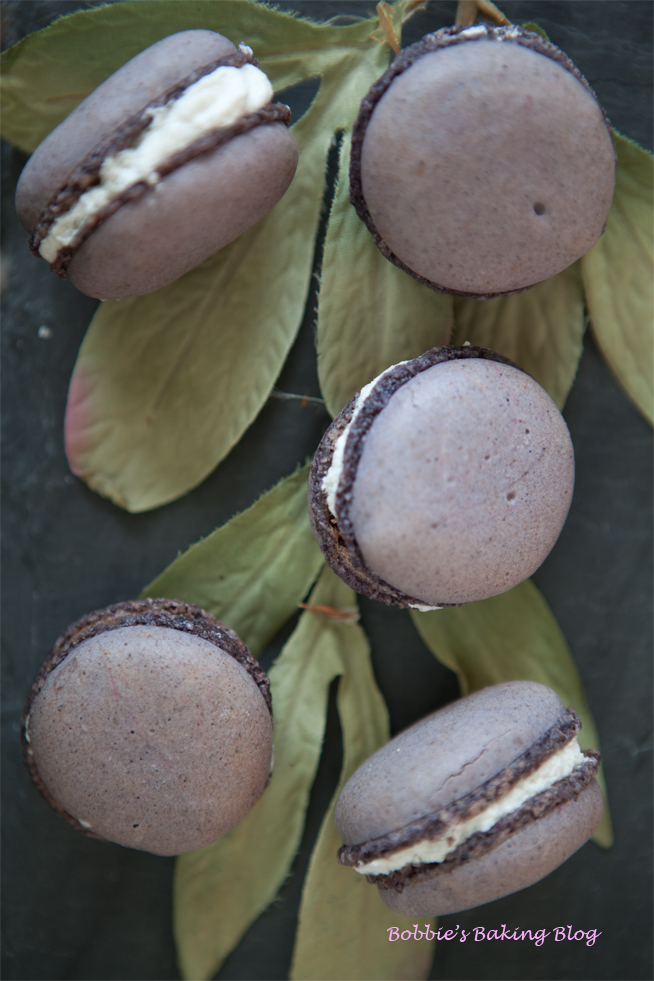 Sydney was correct once under the camera, I like to use the manual setting, I started taking better photographs. I am no means a professional photographer , but generally I can tell if a picture is worthy of showing in my post.

My camera was able to be fixed, and arrived home in early September; by that point I had become accustomed to the mark II. Believe it or not I had to study and practice all over again with my original camera.

This was the first set of pictures once the mark III was healed. 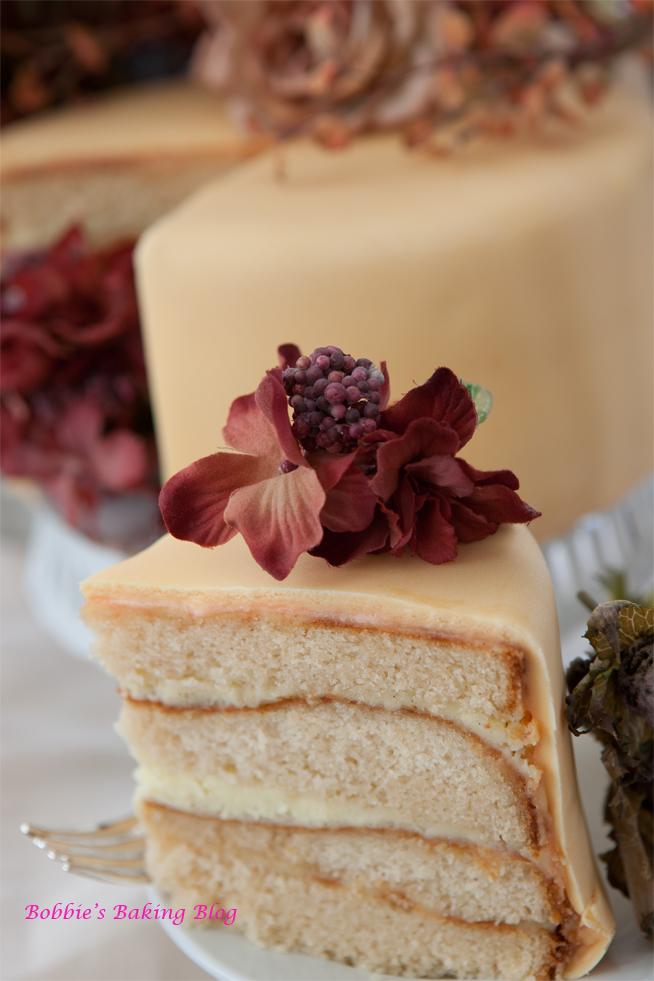 I now use both cameras and love both of them. Canon is my brand of choice for digital photography; it impresses me how the lens (which can sometime cost as much as the camera body) are inter changeable. The companion books are detailed and a stable for a novice, yet the information helps professional photographers too. I cannot tell you if the professional food photographers would have had the issues I did or they would be able to jump in like nothing ever happened. I can tell you it was challenging and satisfying learning about the structure of both cameras.

I can honestly tell you the more you know about your camera the better your photos will become. This photo was taken completely in manual mode and using a light meter. 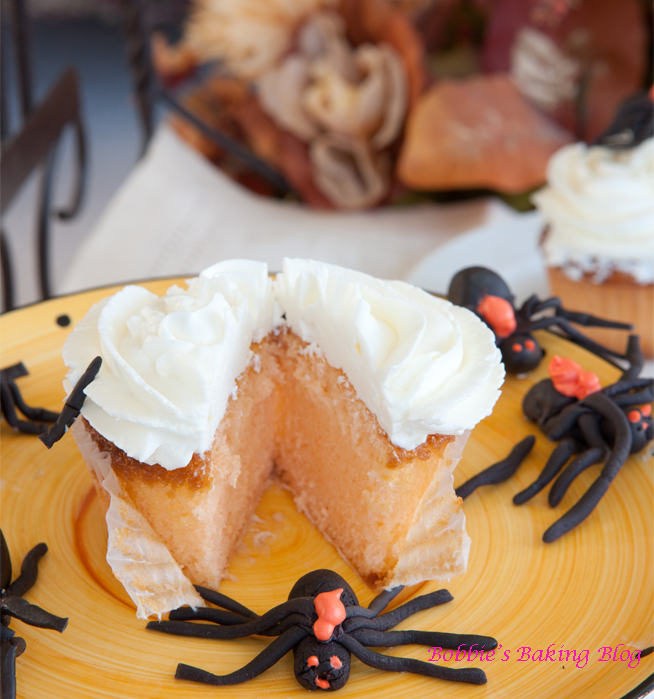