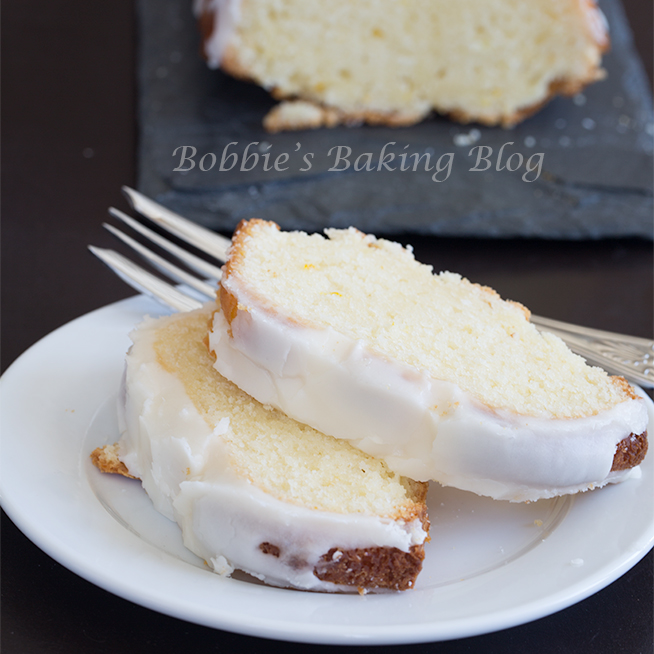 Pound cakes are so popular I decided to welcome the changing season (early September 22, 2012 the Fall season begins) with a blood orange white chocolate pound cake. As many of you already know DF enjoys pound cake; Sydney and I were lucky to be able to photograph this cake before he cut himself a piece. He reminded me of a young boy waiting for the release of a new version of a video game. Sydney was having a hard time styling the pound cake, she was so distracted by DF’s behavior, she began to tease him. Finally I had to explain to my husband the longer he pouted around the photo shoot, the longer it would be before he could have a piece.

Once Sydney gave him one of the slices he announced the piece was too SMALL. A debate over the serving size ensued, and he claimed the slice was too small to enjoy the cake. I figured if he was going to behave as a child I would treat him as one, and removed his slice of blood orange white chocolate pound cake. I think twenty seconds past by and he agreed the slice was fine. The entire event was in good fun and DF throughly savored his piece, he also announced blood orange white chocolate pound cake has become his favorite pound cake, (Every new pound cake we bake for him becomes his new favorite)! 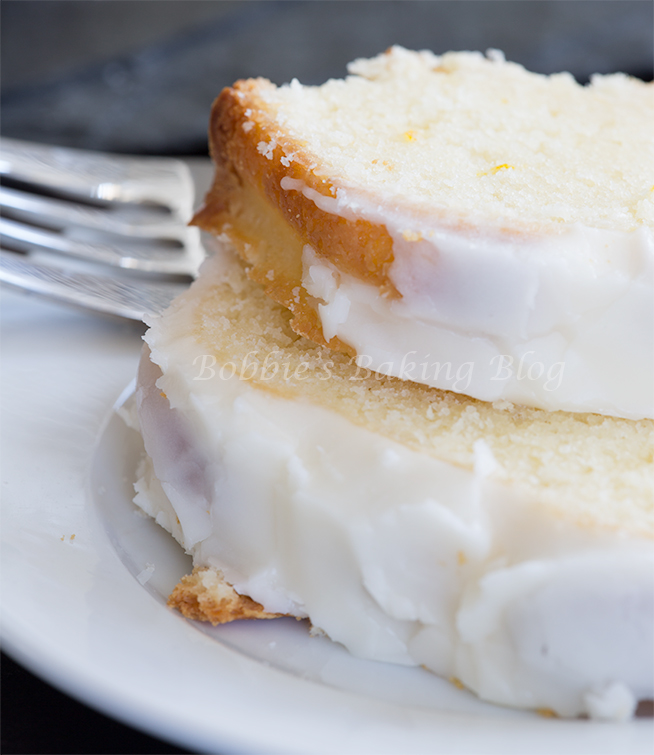 The slices look like a pretty decent size to Sydney and myself! 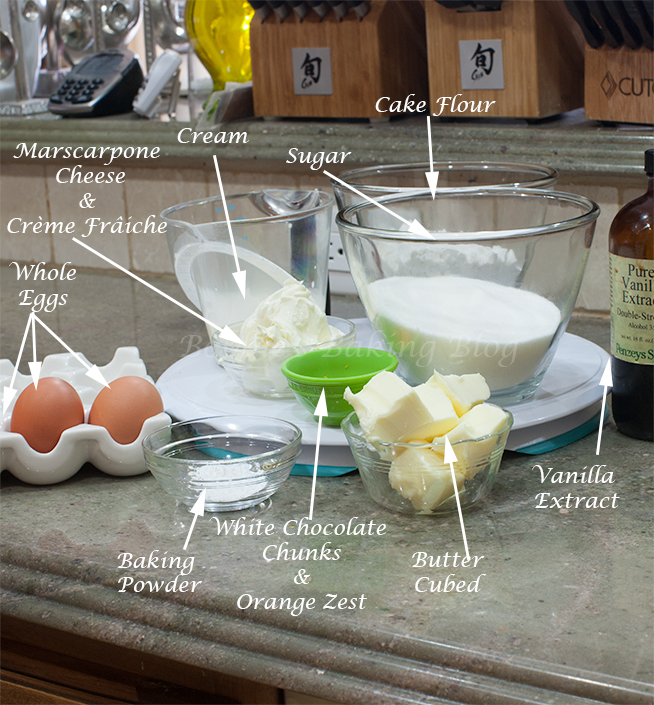 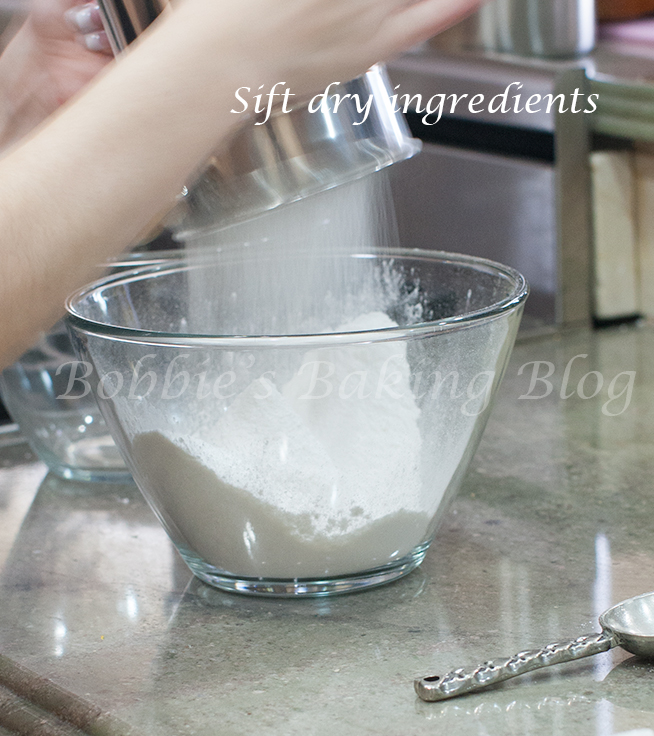 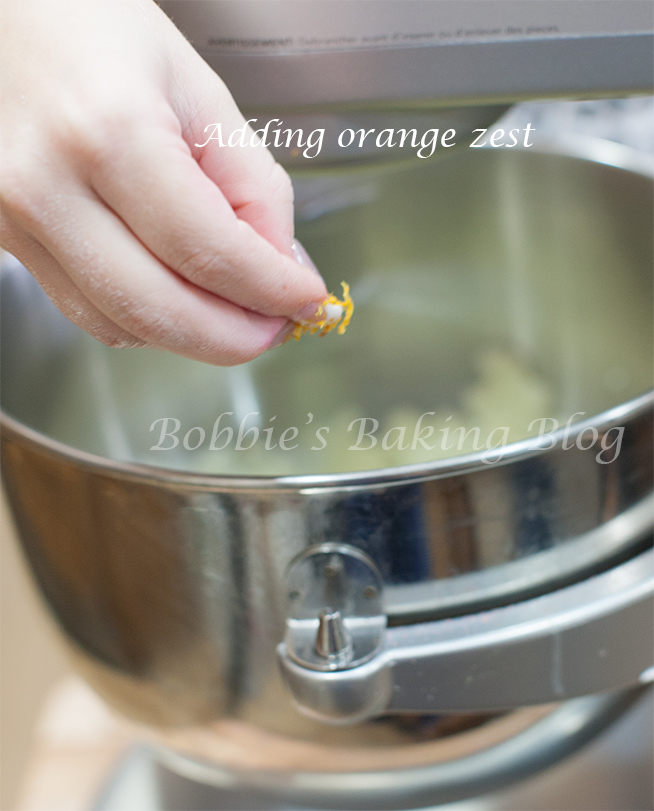 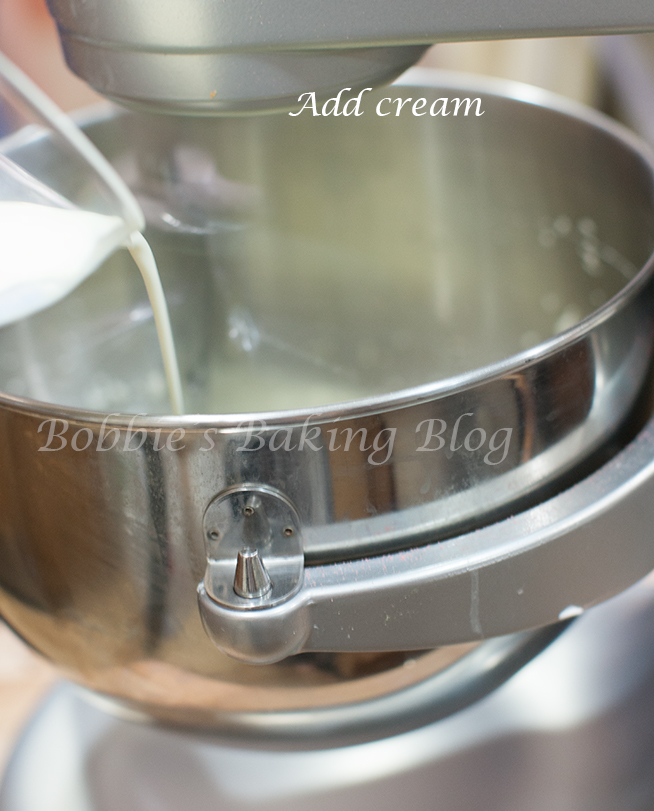 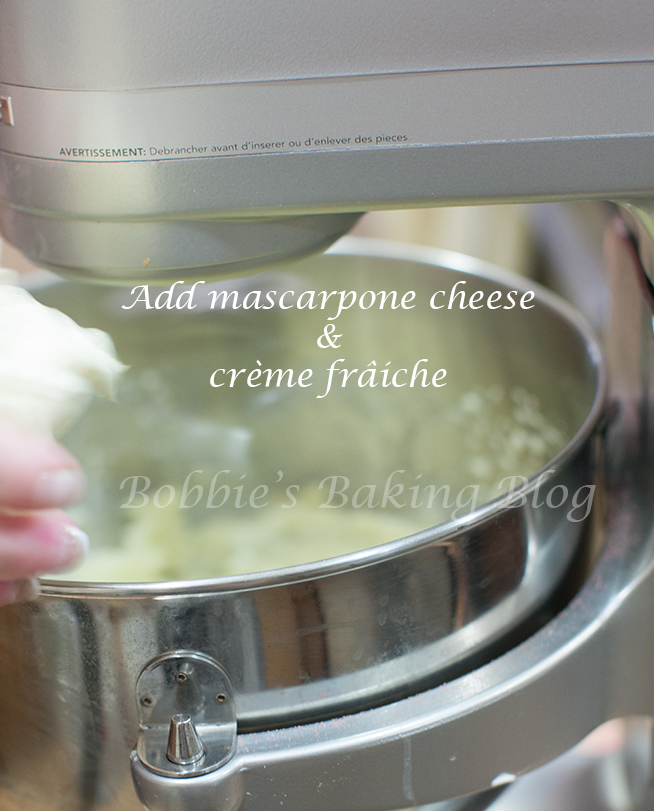 In a measuring jug whisk the eggs and vanilla extract. With your standing mixer on  low speed begin with your sifted dry ingredients add only half of the dry ingredients, alternating with the egg mixture, beginning and ending with the cake flour, mix until incorporated. Make sure to scrape the sides of the mixing bowl and paddle attachment with a rubber spatula after each addition. Remove the bowl from the standing mixer, fold the white chocolate chunks, dusted and tossed with a handful of flour, into the cake batter. 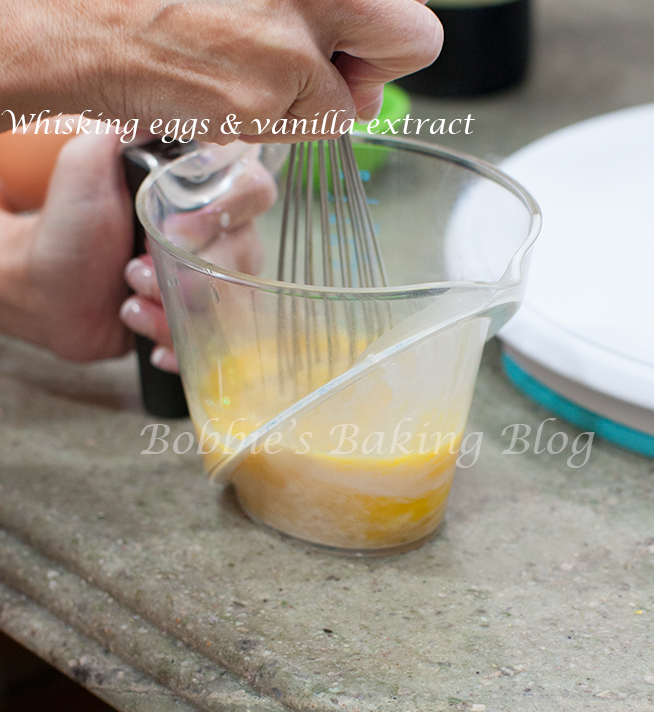 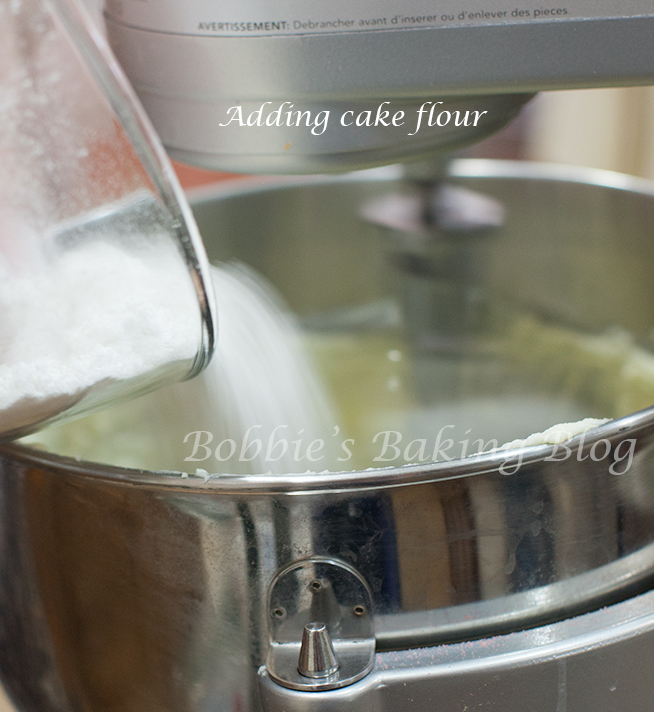 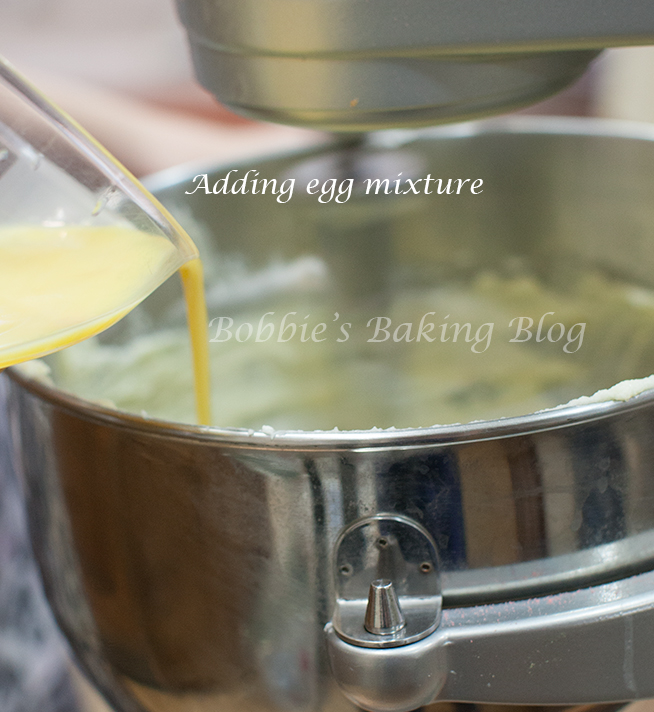 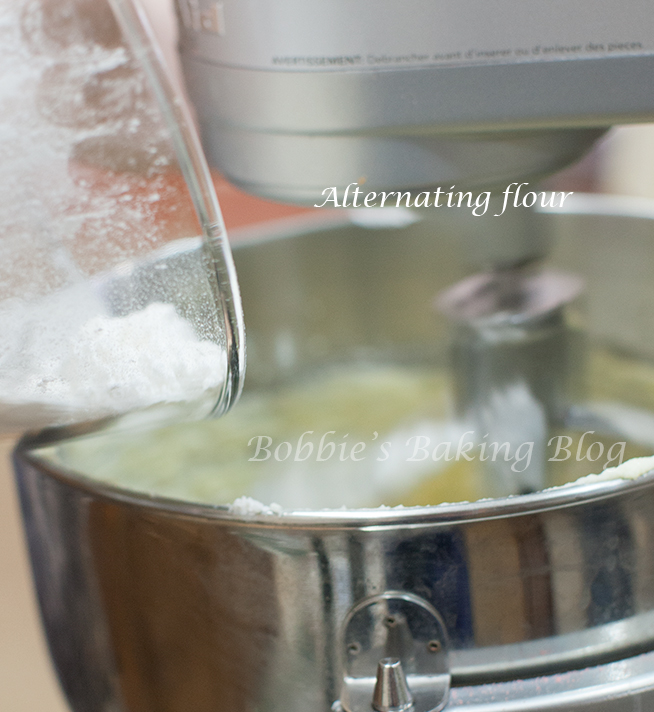 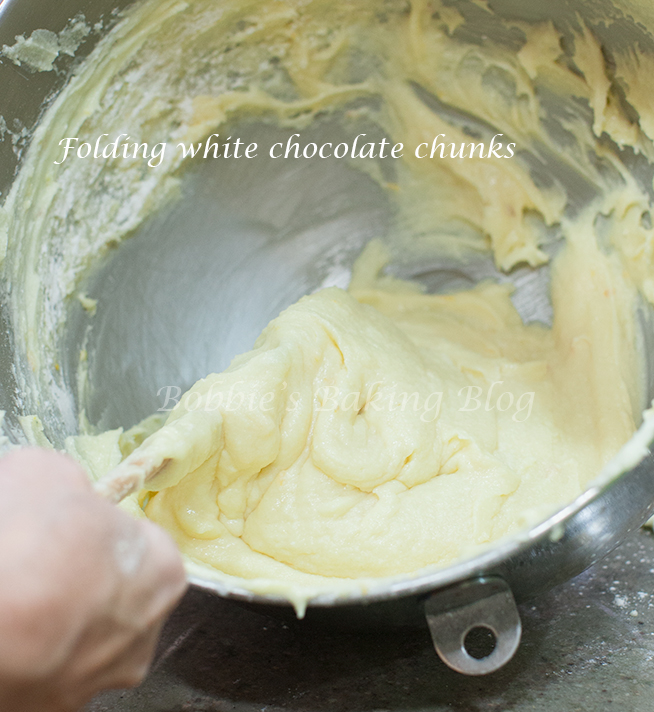 When the cake is completely cooled coat with the Godiva Icing.

When I first began this Catering business and blog it was to bond with Sydney, but to my delight it has become a family affair!

I hope you enjoy the Blood Orange White Chocolate Chunk Cake with your family members!! 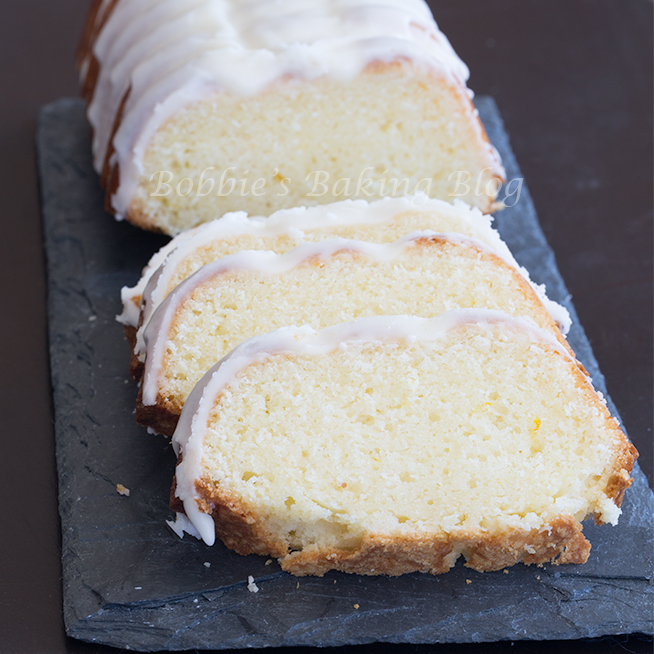